Canada’s industrial real estate sector is thriving, according to a new report from Morguard, however, the same cannot be said of the country’s office space submarket.

According to the company’s Canadian Economic Outlook and Market Fundamentals Third Quarter Update, the country’s average downtown vacancy rate in the office sector rose by 1.5% from Q2 to 11.5% because subleases increased as a means to recover revenue deficits caused by the COVID-19-induced lockdown. By the end of last quarter, there was 6.3 million square feet of available sublease space in the downtowns of Canada’s major urban centres—the equivalent of 21.1% of total vacancy. Moreover, vacancies in the aforementioned areas offered directly through landlords also increased to 23.6 million in Q3, a trend that began in the second quarter of this year.

Conversely, the industrial leasing market enjoyed a strong third quarter, with demand outpacing supply in most of Canada’s major markets, thanks to sustained growth in the e-commerce branch of the retail sector, said the report. Demand for space was so torrid, in fact, that some warehouse and distribution users were incapable of securing enough space to relieve issues pertaining to their supply chains. By the end of Q3-2020, the vacancy rate remained sideways at 3.5%, with rents climbing over the preceding 12 months.

Unfortunately, the e-commerce sector’s fledging came at the expense of the retail leasing market, where softening persisted last quarter. Only 59% of retail tenants paid rent in full in August; 27% were on rent deferral programs, and 14% didn’t pay any rent at all during the month. Retail sales also slowed in Q3 after an exceptional May-June period, increasing by a marginal 0.6% in July and 1.1% in August. But the Morguard report warns that Canada’s unemployment rate, which spiked upon the pandemic’s onset, will inhibit consumer spending.

The job market in the country at least improved in the third quarter, with 419,000 new jobs in July, 267,000 in August, and 378,000 in September, which brought the unemployment rate down to 9%, as two-thirds of the jobs that were lost in March and April were recovered. 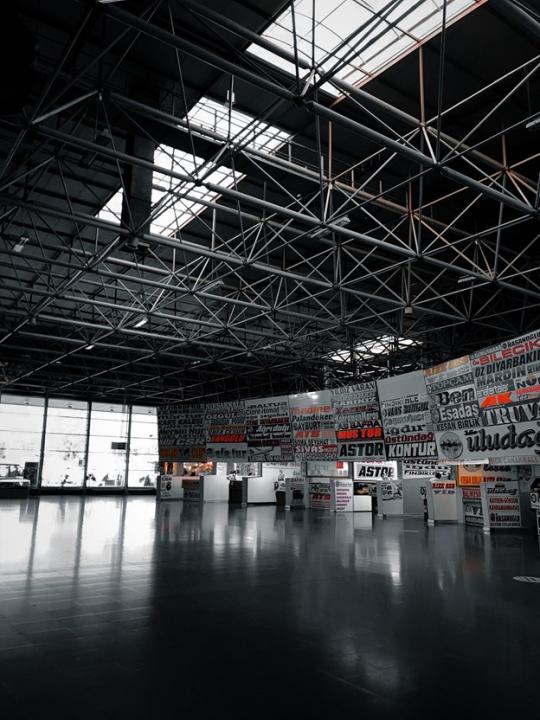