Widespread tax fraud in Ontario’s construction industry is costing the province a staggering $1.8 billion to $3.1 billion every year according to the Ontario Construction Secretariat (OCS), an organization representing unionized construction in the province. The lost annual tax revenue—capable of funding desperately-needed housing and infrastructure projects that could jumpstart the region—is instead lining pockets of fraudsters running illegal and unsafe work sites. As part of a wider push from the Carpenters’ District Council of Ontario (CDCO) in partnership with other union leaders to raise awareness about rampant fraud in the building industry, a campaign runs this week, April 14th through 17th, opening up a dialogue about the issue.

The campaign seeks to unite union members and the public with a call to action, launching notaxfraud.com offering detailed information about tax fraud and its costly implications on the construction sector, and the tax-paying public. The public call to action also asks workers to report illegal worksites to union representatives in an effort to protect their colleagues and reinforce legitimate businesses. “Collaboration amongst all stakeholders is the best defence against the underground economy. From healthcare to transit and schools, imagine the infrastructure we could build in Ontario without tax fraud,” stated Tony Iannuzzi of Carpenters EST Ontario. 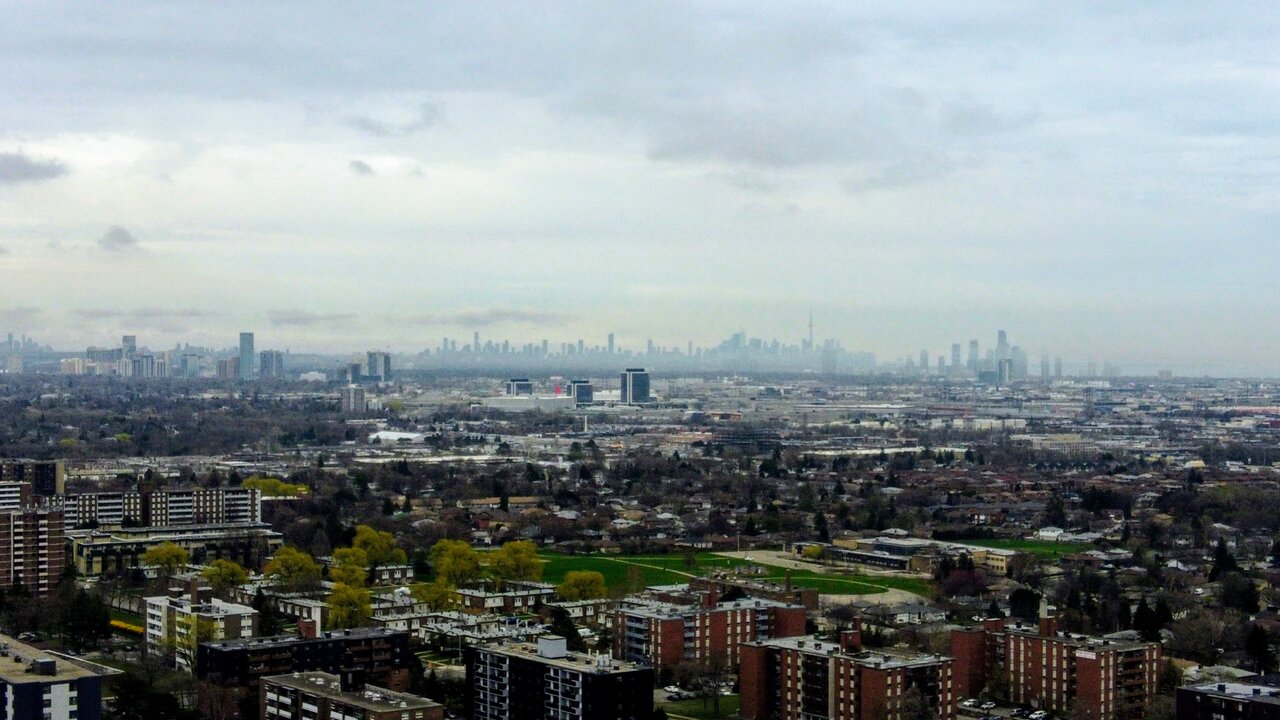 Pressure on upper levels of government is another aspect of the campaign, which asks workers and members of the public to submit an online letter to their MPs and MPPs advocating for action against these illegal activities. Such action was taken by the state government in Virginia, who designated the Virginia Attorney General’s first Worker Protection Unit to raise worker awareness of their rights, with the power to investigate and punish companies exploiting workers.

Similar pressure is being put on the Federal Government, which collects taxes through the Canada Revenue Agency (CRA). The campaign calls for the CRA to designate a team devoted to investigating illegal tax fraud in the construction industry, which would also be responsible for coordinating with labour unions and employers, as well as supporting law enforcement actions to take down such illegal activities.

The campaign also sheds light on the potentially dangerous conditions that threaten the safety and wellbeing of workers who are employed on illegal sites. “These illegal activities not only defraud workers out of their rightful pay and benefits, but they also result in higher likelihoods of injuries on worksites and even human trafficking in extreme cases,” reads a statement issued by Mike Yorke, President of the CDCO. “It is time for our members, law enforcement, legislators, and taxpayers to say enough is enough. Together, we can protect our hardworking construction labour force, now and into the future.”

“Tax fraud not only hurts the industry and legitimate employers. At the end of the day this is about the fair and equitable treatment of workers, both those who suffer directly from the labour abuse and those who lose out on the decent, middle-class jobs that law-abiding contractors provide,” stated Douglas J. McCarron, President at United Brotherhood of Carpenters and Joiners of America.

Supporting this campaign, a series of videos is being released by the CDCO that includes statements from union leaders, as well as unionized workers that echo the sentiment of their industry leaders.